Outlander - The ultimate local places to enjoy the “Outlander” experience!

From the Battlefields of Culloden to the ruins of Beauly Priory and Urquhart Castle, Inverness and Loch Ness are an absolute delight for fans of the Outlander series. It is here where the adventures of Claire and Jamie begin. Where hearts are broken, tragedy is imminent and one of the greatest love stories unfolds. The ties between Inverness and Loch Ness with the Outlander series are endless. Which is why visiting one of the many Outlander sites near Daviot is a must for Outlander and Scottish History fans’ alike.

The stories follow Scottish history and have been read and watched by millions worldwide. In fact we hear that film crews are once again on location in Scotland filming the new series. We are unfortunately not privy to the exact dates or locations but, we believe filming started in May and is ongoing, so Scotland is once again home to the Outlander cast and crew! With that in mind and for all you fans out there, we decided to put together a special guide on the local spots where you might just be lucky enough to catch a glimpse of the show being filmed:

Culloden Battlefield – Just an 11 minute drive from Daviot. Claire and Frank first visit the Battle of Culloden on their second honeymoon in Inverness. The events leading up to, during and after the Battle of Culloden is at the centre of both Scottish history and the Outlander series. Visit the site of the last pitch battle fought on British soil, where the sounds of battle would have been heard, just as they were heard as Jamie and Claire said their goodbyes at the stones before he went into battle and she came back through the stone. Enjoy a tour of the indoor museum and the battlefield. See the gravestone for the Frasers who tragically fell on 16 April 1746 along with many other Clansmen.

Clava Cairns – What is a time-travelling love story without a mysterious time-travelling portal? Clava Cairns, is believed to be the inspiration for Craigh Na Dun – the standing stones that swept Claire back in time to 1743 war-torn Scotland and, in turn, into the arms of Jamie Fraser. Clava Cairns is a 4,000 year-old burial ground full of well-preserved passage graves, cairns and standing stones. Just a 5 minute drive from Culloden battlefield. One of the stones even has a cleft running down the centre and is supposedly the stone through which Claire falls through time.

Culloden House - A 14  minute drive from Daviot. At the time of the Jacobite uprising in 1745-46, Bonnie Prince Charlie used Culloden House as his lodging and battle headquarters prior to the fateful battle on Culloden Moor. Culloden House featured heavily in Outlander towards the end of Series two.

Wardlaw Mausoleum – Just 19 minutes from Daviot. The final resting place of Simon ‘The Fox’ Fraser, the 11th Lord Lovat and Jamie Fraser’s grandfather in Outlander. Visit the secret underground chamber that was reputed to contain his headless body. It has been disputed whether Lord Lovat’s body is actually in the coffin at Wardlaw as The Tower of London has him buried in their Chapel of Saint Peter ad Vincula but the story is that his body was swapped and brought home in secret to his family crypt. The Mausoleum was built as a burial place and shrine to the Clan Fraser.

Beauly Priory – 25 minutes away from Daviot. A beautiful 13th Century ruin, home to where the Lovat Frasers are buried in the Outlander books. The beautiful, tranquil ruins of Beauly Priory is a place of uncertainty and heartbreak in the Outlander series. It is here, in the heart of Fraser country, that Claire meets the seer Maisri.

Urquhart Castle – A 45 minute drive from Daviot, Urquhart Castle, an ancient  fortress ruin, is located on the banks of Loch Ness. For Outlander fans, it will forever be known as the place where Claire spots the “water horse” in the Outlander series. Visit the ruins of this medieval fortress which was once one of Scotland’s largest castles. Urquhart’s iconic ruins remain, offering glimpses into medieval times and the lives of its noble residents.

Ness Islands – A beautiful walk and the inspiration behind Dragonfly In Amber Part Seven ‘Witch -Hunt’, when Brianna and Roger ‘stroll down the narrow walk by the River Ness’.

Inverness – Inverness plays a part in the series as well. But the 1940’s Inverness of the books doesn’t look quite the same as the modern day city! - For the backdrop to those scenes you’ll need to head to Falkland in Fife where you can see the Bruce Fountain in the town square as well as the guesthouse and shops from the very first Outlander episode. 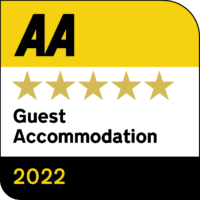 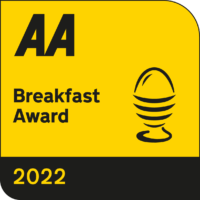 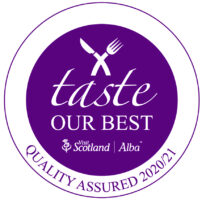 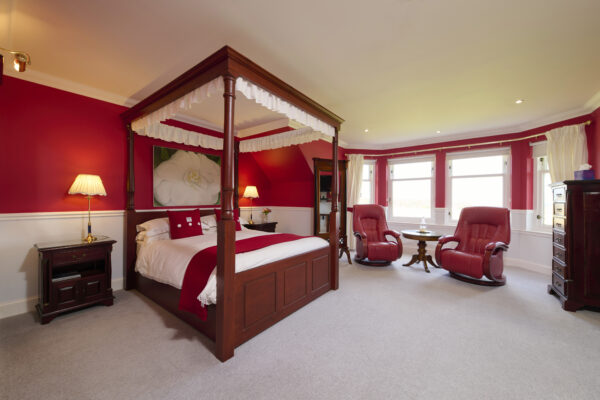 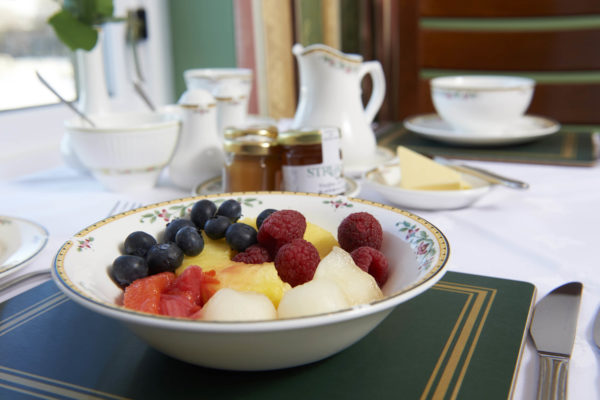 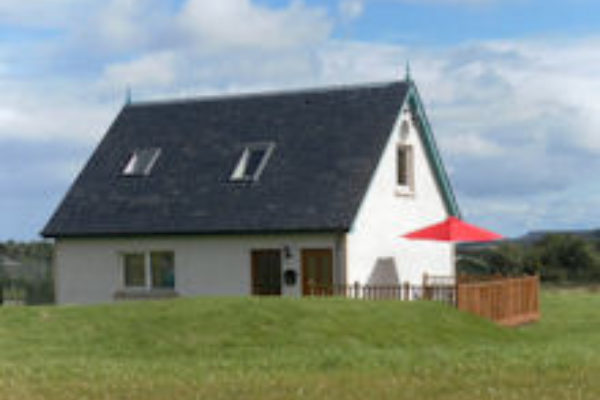 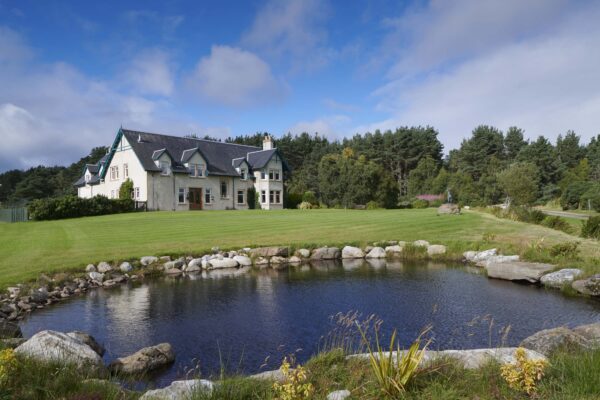